The following issues have been fixed,

Please  click here to check the fixes and enhancements on the previous version of the application. 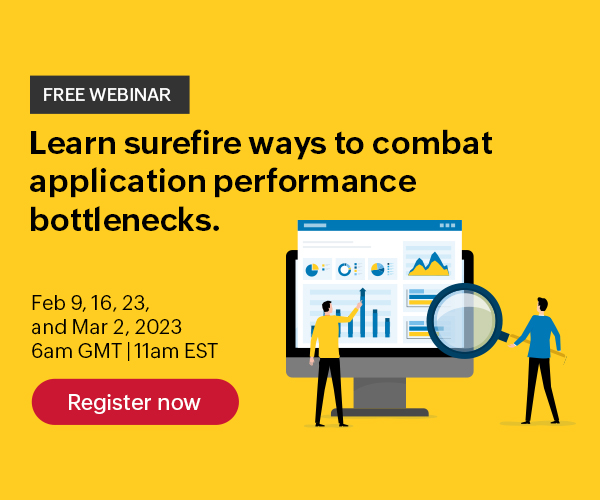 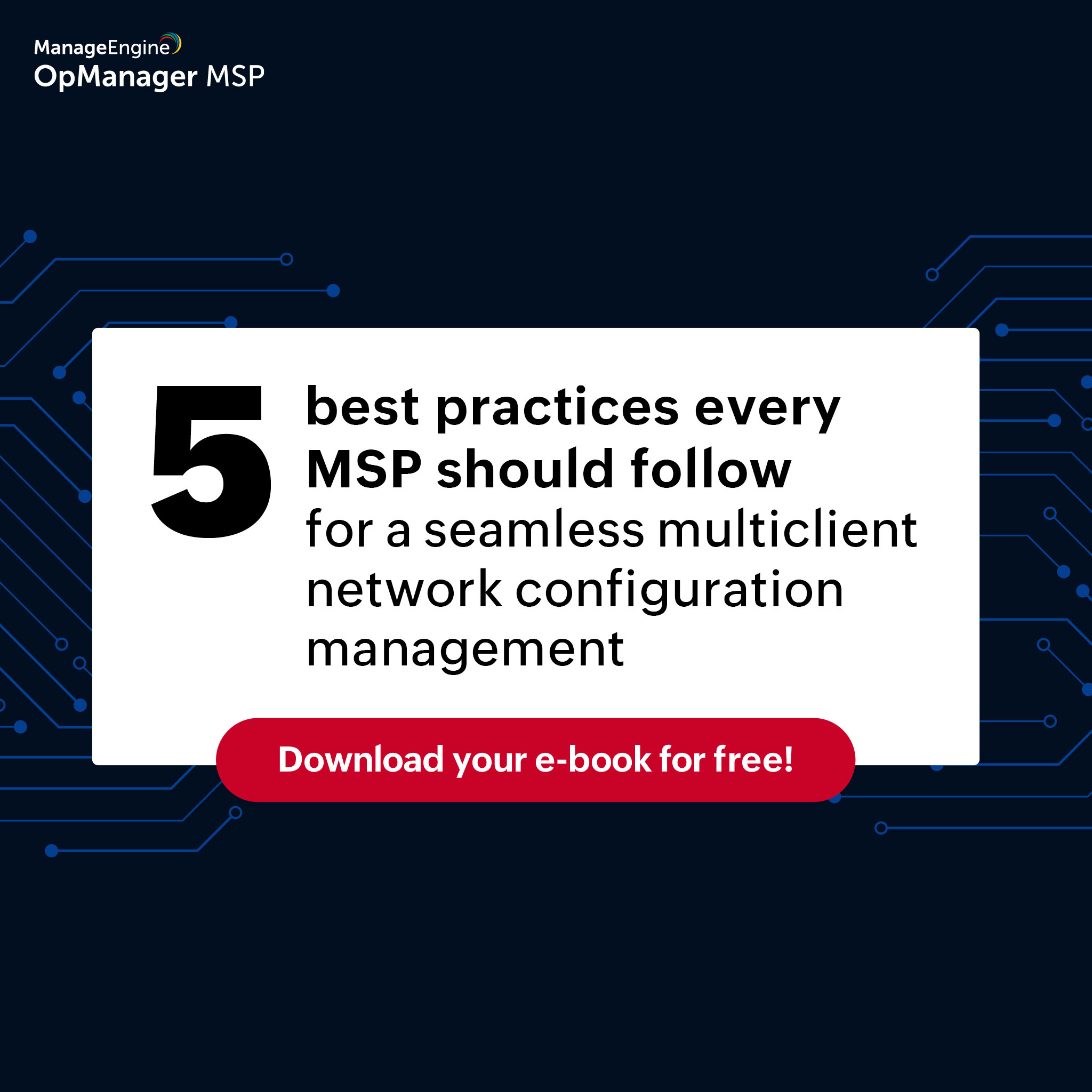