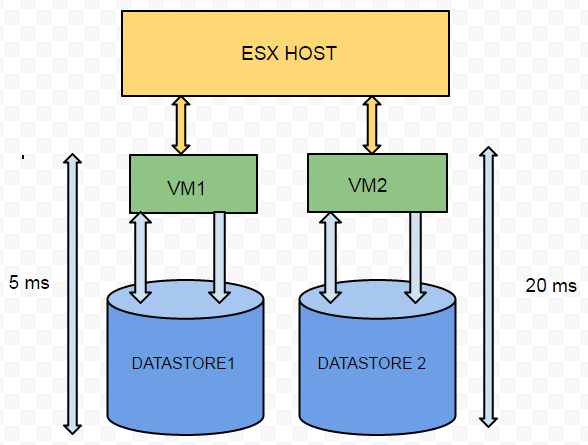 High datastore latency will affect the performance of the VM, potential data loss or time out possibilities and sometimes even the HA/ DRS function may fail "     Karthikeyan Nagarajan,  Senior Windows and VMware Administrator  A Semi conductor company in Singapore

This makes the datastore latency one of the most important components to monitor, so it doesn't affect the application performance and the end user experience.  OpManager monitors  the datastores using the VMware native API. Once  vCenter is added to OpManager, all the datastores  that are associated with the hosts  will be discovered.

From the hosts, you will be able to view the read latency and write latency, which will show the total latency to the datastore. 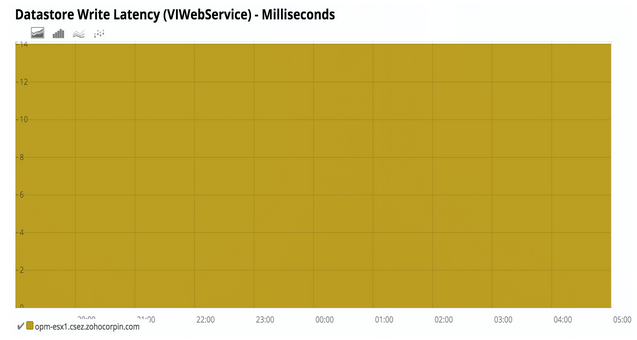 If the write latency is on the higher side, you can find which VM is causing it, and take corrective action. Also set threshold for the latency, so if it violates the threshold, OpManager notifies you about the problem. 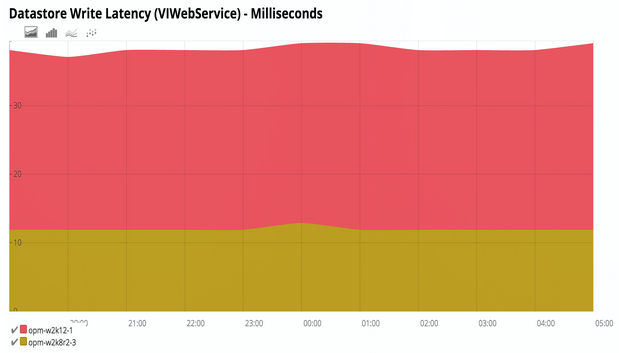