It is the process which is followed to deal with recurring issues and those incidents that don't have a solution so that we could reduce the disruption caused to the Service and increase the satisfaction of the End Users. 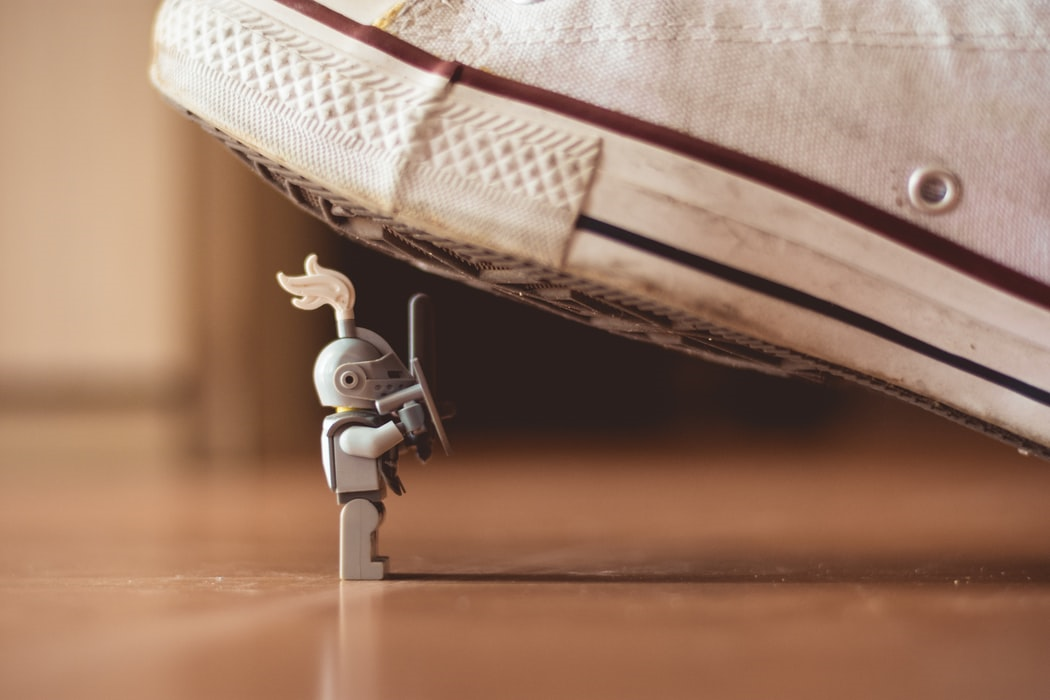 Just like in comic books, Problem Management is one of the Heroes that could help in finding out the root causes and solutions to fix what goes wrong.
Best Practices:
Identify:
The issue that proves to be recurring and pain should be identified in order to be considered as a Problem
Log the Problem:
Create the Problem thereby adding the impact, symptoms and root cause along with the services affected
Impact- This will give us the insight in the number of Incidents associated and the number of Users affected and its impact on the business
Symptoms- These are the several kinds of issues or disruptions that occurred due to the Problem. Sometimes fixing the symptoms apparently fix the Problem.
Root Cause- Root cause helps us in identifying the apex level of issues that need to be fixed via process improvement. Eliminating the Root cause will help in preventing the recurrence of the Problem.
Known Error:
Mark those Problems with the workaround given as Known Error. This way the IT Team would be aware of what is actually causing the Incident and the Issue that is yet to be solved.

Associate Incidents and Changes:
Associating Incidents to the Problem would help in knowing the similar type of Incidents occurred for the same Problem thereby help in tracking the Priority and Severity of the Problem.
There are situations wherein a Problem could lead to a change that is to be performed in the environment. Associating Change to a Problem will help us track the Changes performed to resolve the Problem.
Add a Reminder:
This is to remind the Technician about the Tasks to be performed thereby ensuring no delays.
Add an Announcement:
This will help the users to be aware of the ongoing issues in the environment which are currently being worked upon. For example, Downtime of a particular critical server for a specific duration as a part of the Problem diagnosis.
Adding the Announcements will also reduce the number of Incidents or Tickets created for the same issue that could pile up the Queue. 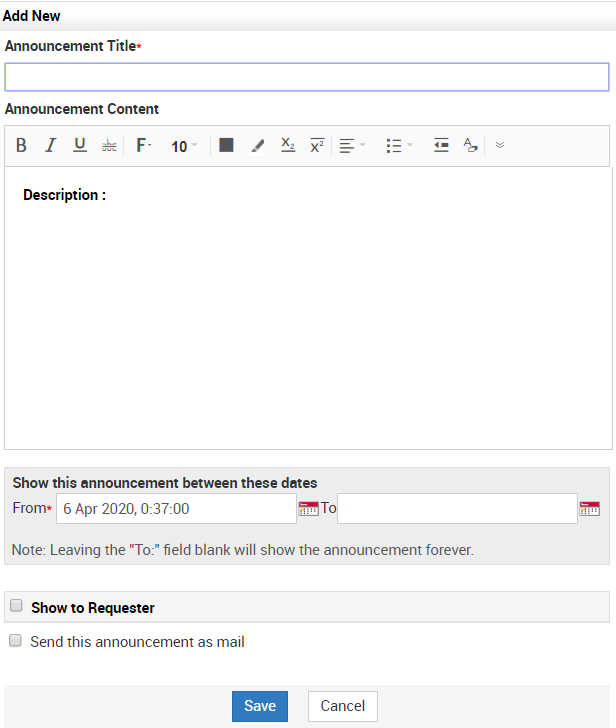 Sending Notification:
This will help in notifying the CAB members, Technicians or the concerned team about the Problem.
We would love to hear your experiences based on your organization in handling problems. We appreciate your feedback, they have always helped us to enhance the features and functions in ServiceDesk Plus.
Cheers!
Next topic - [Tips & Tricks] Operational level agreement(OLA)