Below we have mentioned the list of affected patches. You can search for the Patch IDs or Bulletin IDs in Patch Manager Plus and decline them, until Microsoft rolls out an official fix for the same.

[UPDATE]Microsoft has released out-of-band fixes for this issue and the issue with the Windows cumulative updates, over the course of 2 days (Jan 18 and Jan 19). These fixes are supported by ManageEngine and available in Patch Manager Plus.Initiate a sync between the Patch Manager Plus server and the Central Patch Repository and search for the following Bulletin IDs or Patch IDs, then deploy them to your target systems. For the OOB updates of L2TP VPN breakage issue, refer to this link 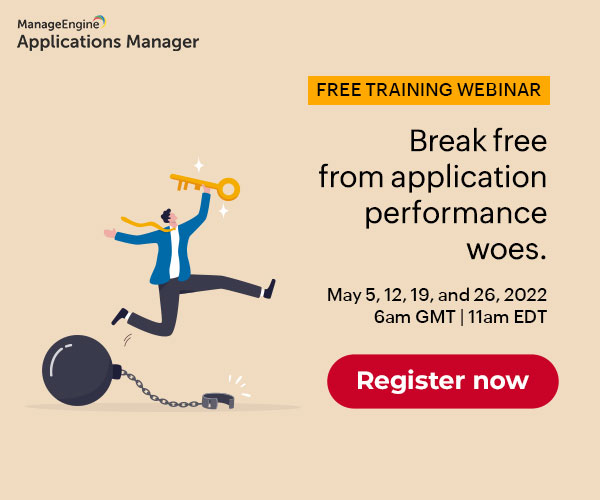