Scenario:
An Organization has a Network Monitoring tool, whenever any issue occurs in the network, the tool will trigger an email to ServiceDesk Plus and will be raised as a ticket. However, if the action is set to run every minute, then numerous tickets with the same subject will get created in ServiceDesk.
You can refer to the configuration steps and script attached to this post to automatically merge tickets with the same subject.
Configuration Steps: 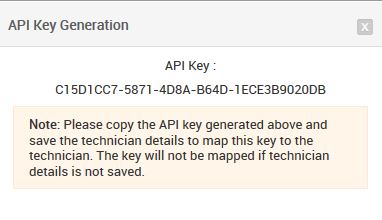 Note: To generate an API key for requesters, make sure following in [Admin tab -> general -> self-service portal setting ] is set to 'NO'
Allow Automatic Generation of API Key

Next - [DidYouKnow-24] Add images and description to service template resources