I've added a custom function that worked in testing. The goal is for it to send out an email notification to a target email ONLY when the final approval on a form is attained. I do not want notifications on the initial approval actions. Final only. But in testing it worked. The script for the function is attached. Pictured is the custom trigger that is aimed at the function.
The issue now is that the form this was made for is sending out notifications on all approval actions. Not just the last one. Is there something wrong with the attached script? 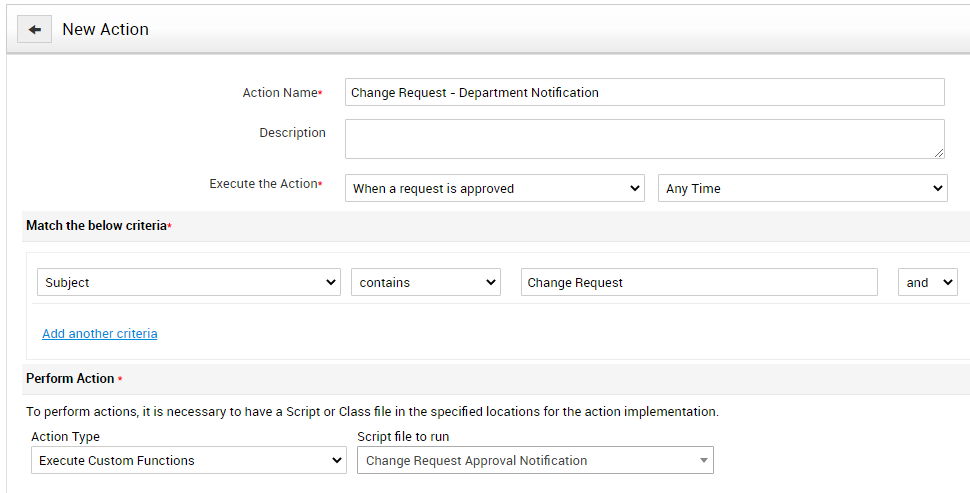